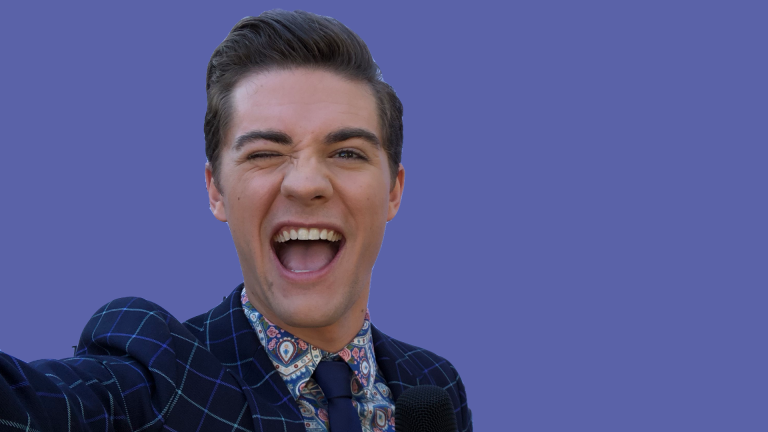 AT&T Turn Up The Love kicked off Palm Springs International Film Festival in style alongside host Jordan Doww who talked with some of the hottest names in Hollywood about LGBTQ+ acceptance.

We were able to catch up with Rami Malek fresh off the heels of his captivating portrayal as Freddie Mercury in “Bohemian Rhapsody” and hear his thoughts on playing an LGBTQ+ icon.

Backstage, Spike Lee emphasized the importance of having different voices in film.

Barry Jenkins, Regina King as well as the ‘Mary Poppins Returns’ cast stopped by to spread the love. The next morning, we attended the Variety brunch where we spoke with Troye Sivan who was honored with the Creative Conscience in Film Award.

Last year @TrevorProject helped save 1,000 LGBTQ+ teens from conversion therapy, one of the themes in @TroyeSivan's latest movie "Boy Erased" Visit https://t.co/HwtrQbk63n if you or someone you know needs help 🏳️‍🌈 pic.twitter.com/fqzJkdm7Lx

At today's @Variety Brunch at @PSFilmFest, we were honored to present @troyesivan with the Creative Conscience In Film Award! ?? #TurnUpTheLove #PSIFF19

Check out a full recap of AT&T Turn Up The Love at the Palm Springs International Film Festival here. 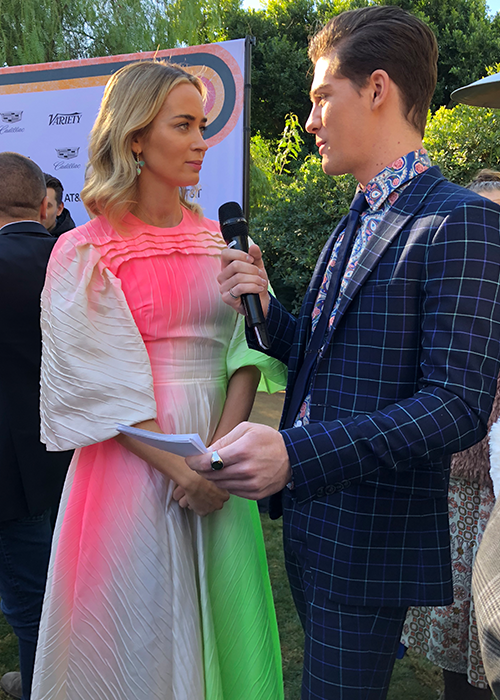 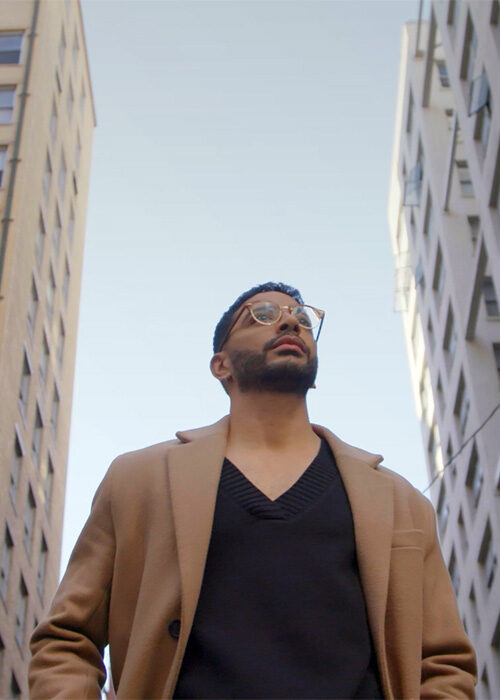 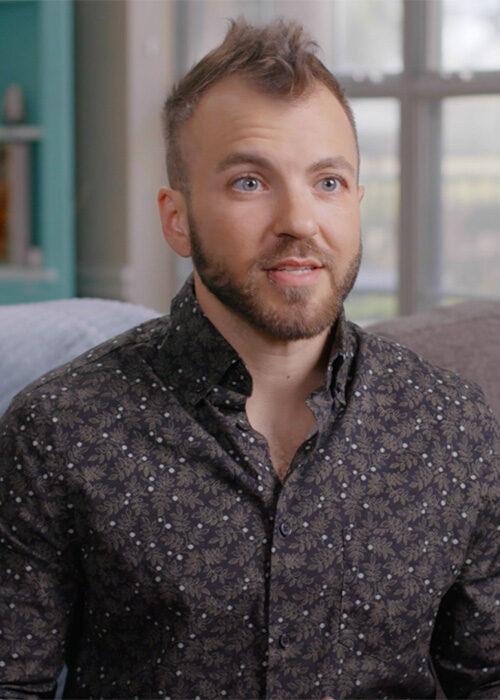