AT&T Turn Up the Love is partnering with ELLEN digital network along with TV Personality Kalen Allen to kick off Pride Month with an exciting celebration. Tune in to the Facebook Live event with Kalen Allen, OMKalen Live For Pride on 6/3 at 5:30PM PST/8:30PM EST

At just 25 years old, award-nominated actor, producer, singer, and television personality Kalen Allen has catapulted into the mainstream media, reaching millions of people worldwide across his social media platforms and through his content online. Discovered in 2018 by renowned talk show host Ellen DeGeneres, Allen first made a name for himself through his hilarious “Kalen Reacts” videos, giving colorful and witty commentary on culinary concoctions online. It was one of these videos that caught the attention of Ellen, and he was invited to appear on the show. Ellen knew she had found something special in Allen, and offered him an opportunity to collaborate and produce content for her digital platforms.

Today, Allen holds a regular guest spot on “The Ellen DeGeneres Show” and often takes his trademark wide-brimmed red hat and infectious personality to high-profile events, such as the Billboard Music Awards and the MTV Video Music Awards as Ellen’s correspondent. He also has his own weekly digital news series, “OMKalen,” where he gives one-of-a-kind commentary on hot topics and trending stories of the week. Allen also appears as a judge in the Food Network’s newest baking competition series, “Cakealikes.” The series premiered on Discovery’s new streaming service, discovery+ on January 4, 2021.

On the digital front, Allen’s videos boast an impressive 600+ million views across all Ellen platforms and is growing by the day. His work has also earned him a plethora of award nominations, including a Model D Award win for Best Host in a Web Series or Channel in 2018, and another for Best Celebrity Integration in a Web Series or Channel in 2019. He was also a finalist in the Best Weekly Unscripted Series and Best Use of a Digital Influencer in a Web Series categories for Model D, and was nominated for Best YouTube Comedian at the 2019 Shorty Awards. He was recently honored with the Social Influencer Award at Better Brothers Los Angeles 2019 Truth Awards and an Honoree at the 2020 Webby Awards.

In film, Allen made his feature film acting debut in Seth Rogen’s “An American Pickle” for HBO Max. Based on the 2013 New Yorker novella “Sell-Out,” the comedy follows an immigrant worker at a pickle factory that is accidentally preserved for 100 years and wakes up in modern- day Brooklyn. The film, which also stars Maya Erskine (“Insecure”) and Sarah Snook (“Succession”), is directed by Brandon Trost (“The Disaster Artist”) and premiered on August 6, 2020. While Allen continues to entertain on screen, he recently made his music debut with the release of his holiday album, “For Christmas Sake!” Featuring tracks with MJ Rodriguez (“Pose”) and Alex Newell (“Zoey’s Extraordinary Playlist”), the EP soared to the Top 10 holiday charts upon its release in December 2020.

Originally from Kansas City, Allen attended Temple University in Philadelphia and graduated with a Bachelor of Arts in Theatre. He has a big place in his heart for charity, and actively supports The Point Foundation, which empowers aspiring LGBTQ+ individuals to achieve their full academic and leadership potential.

He currently resides in the Los Angeles area.

AT&T is partnering with ELLEN digital network along with TV Personality Kalen Allen to kick off Pride Month and celebrate the AT&T Turn Up the Love campaign. 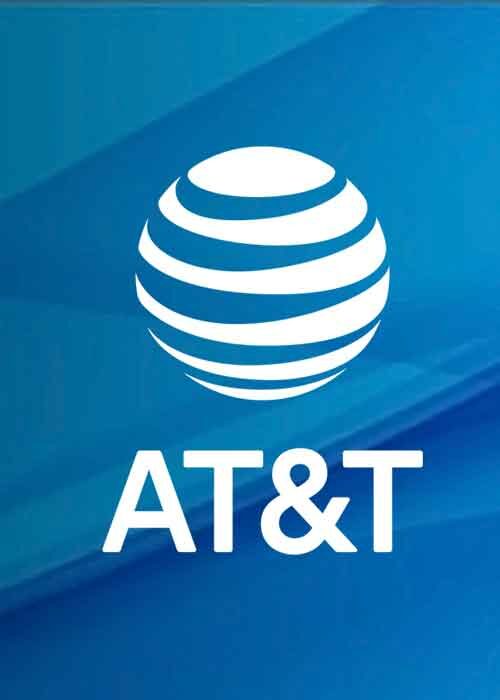 AT&T’s Support for the Equality Act 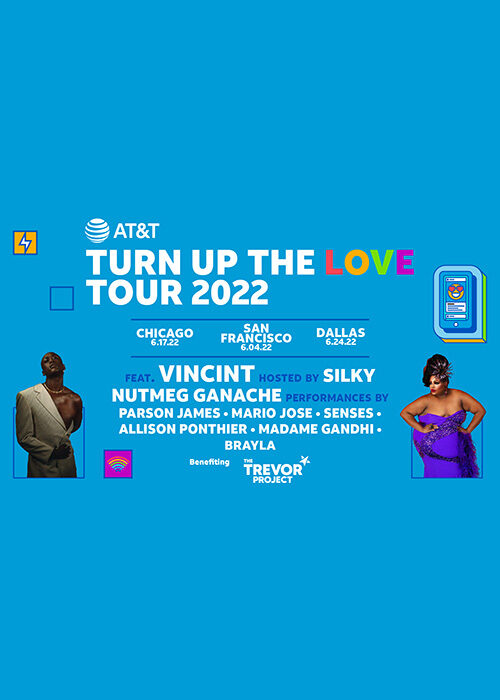 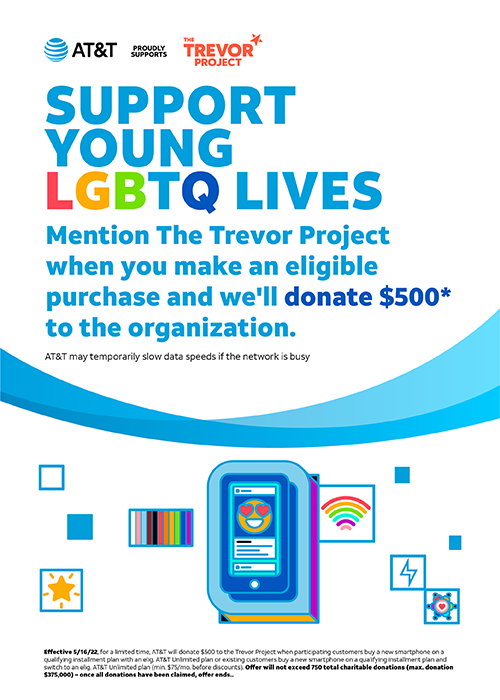 Now, you can support The Trevor Project with AT&T.